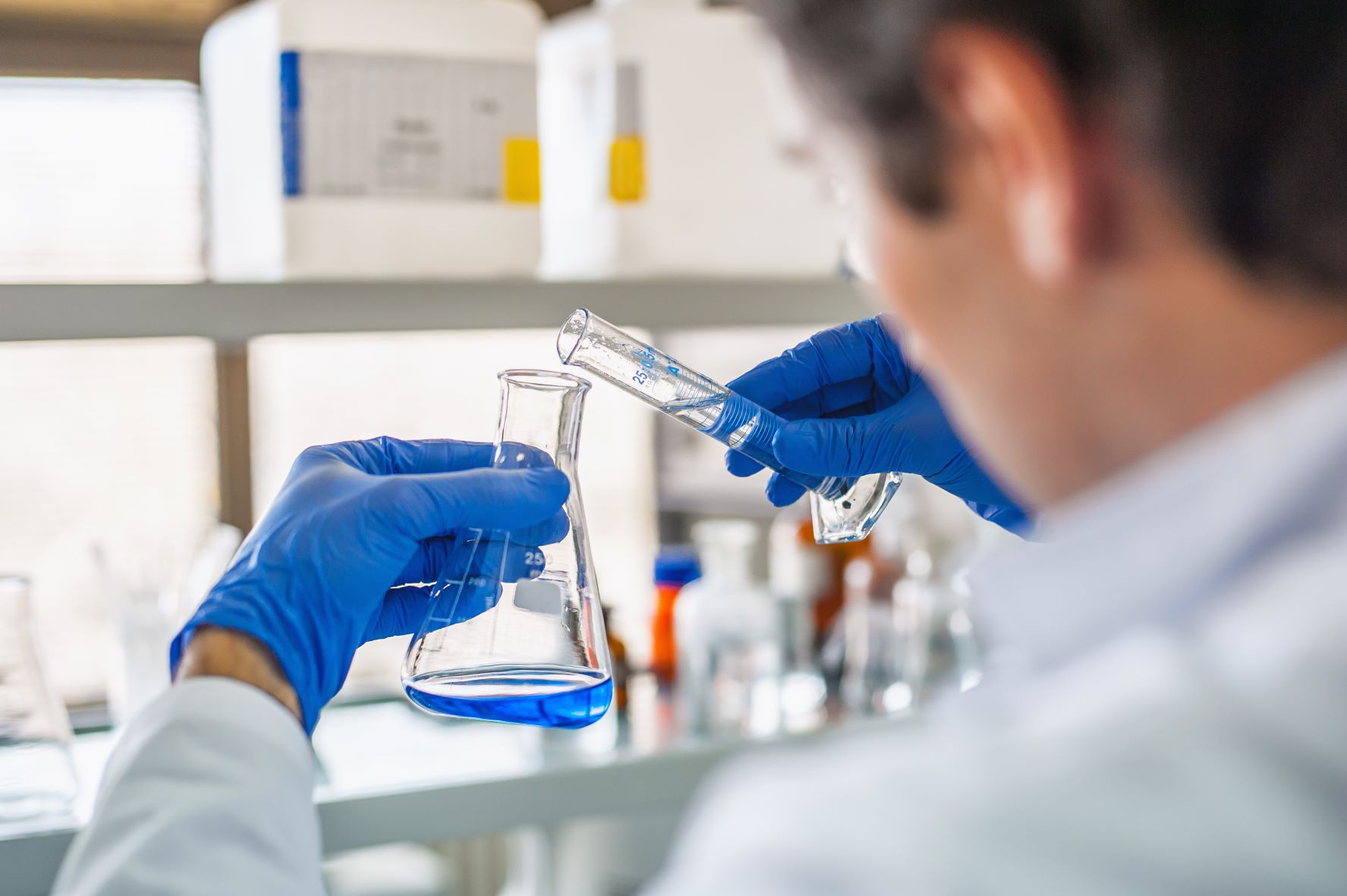 Trinity Medical is a provider of specialist decontamination services to the Scientific, Pharmaceutical and Medical Device industries.  Through our approved use of ClorDiSys technology, we can provide our customers with complete and precise decontamination services for their facility.  ClorDySis dry gas generators are incredibly versatile, allowing us to fumigate small target spaces, right up to large-volume areas such as laboratories or production facilities.  The decontamination process is monitored in real-time using spectrophotometry, meaning we can provide immediate parametric evidence that the target area has been adequately exposed to achieve sterility.   ClorDiSys dry gas sterilisation system uses patented technology that renders the chlorine dioxide as non-corrosive, in turn allowing it to be used on a wide range of materials, including sensitive electrical and electronic equipment.  As a true gas, target areas are subjected to complete penetration and even distribution.  Uniquely, there is no post-treatment residue, allowing decontaminated areas / spaces to quickly re-enter service.

ClO2 Dry gas is non-carcinogenic, non-explosive, leaves no residues and has an odour at a safe concentration. Once aerated, ClO2 breaks down in UV to environmentally friendly by-products. Unlike Ethylene oxide, it is not a derivative of petrochemicals nor is it a chlorinating agent like elemental chlorine. Toxic pollutants such as trihalomethanes (THM`s) are not emitted during this process.

An EPA registered steriliser, dry gas chlorine dioxide eliminates all forms of microbial life, providing >106 log reduction of all organisms including bacterial spores, small round viruses, catalase expressing organisms, such as Mycobacteria and parasites such as pinworm.

Being a true gas at standard temperature and pressure and having a particle size of 125 picometres, all surfaces within an area will be exposed to the correct amount of ClO2 for sterilisation regardless of area contents, size or temperature gradient. Following Henrys law, ClO2 does not disassociate in liquids and will sterilise spillages with equal efficacy.

Our ClO2 has the fastest cycle time of any fumigant, fumigating whole facilities in <3 hours. With a rapid aeration and no clean up, dry gas ClO2 allows for instant re-use of target areas. Up to 15 areas can be decontaminated at one time, providing an improvement in throughput as well as speed.

The ClO2 concentration is monitored in real-time using spectrophotometer for each cycle. This immediate parametric validation that the required exposure time was achieved and the cycle was a success, this also confirms areas as safe to re-enter. Providing an option to move away from routine use of Biological Indicators.

Chlorine Dioxide is not corrosive, however, previous ClO2 technologies include a “wet” generation method that yields corrosive residual acidic by-product’s. ClO2 itself is not corrosive. Unlike these previous technologies, our ClO2 is produced as a dry gas meaning no acidic residues are exposed to the target environment.

Page load link
Shopping cart
There are no products in the cart!
0
By using this website, you agree to our use of cookies. We use cookies to provide you with an optimal online experience! Learn More OK